Steel Framing is extremely versatile and it can be used to provide solutions to many different types of building construction. 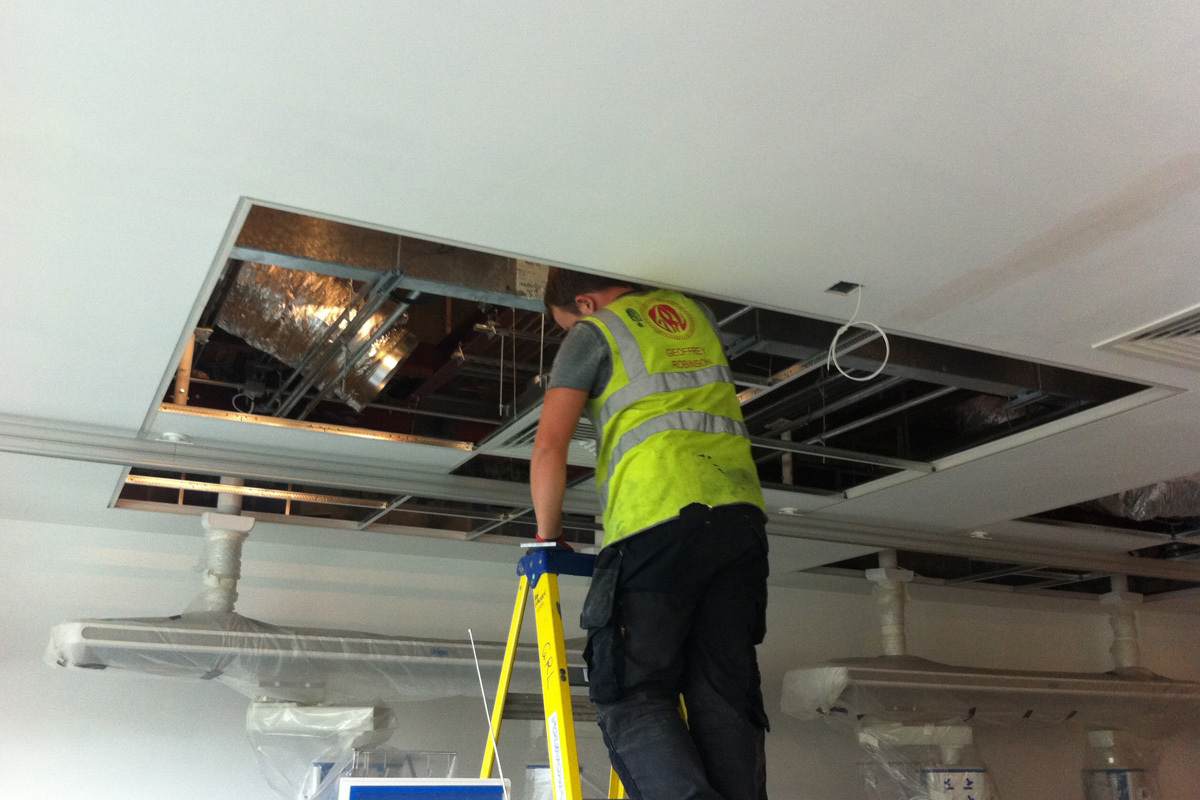 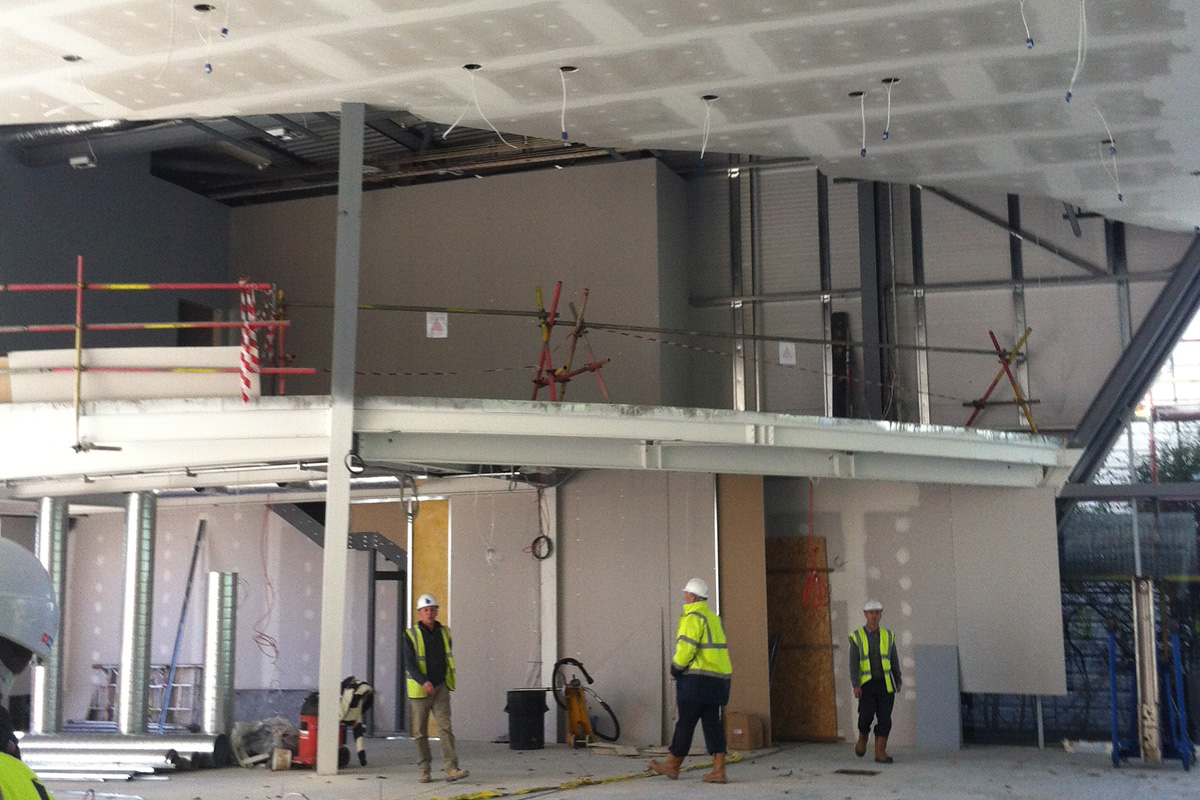 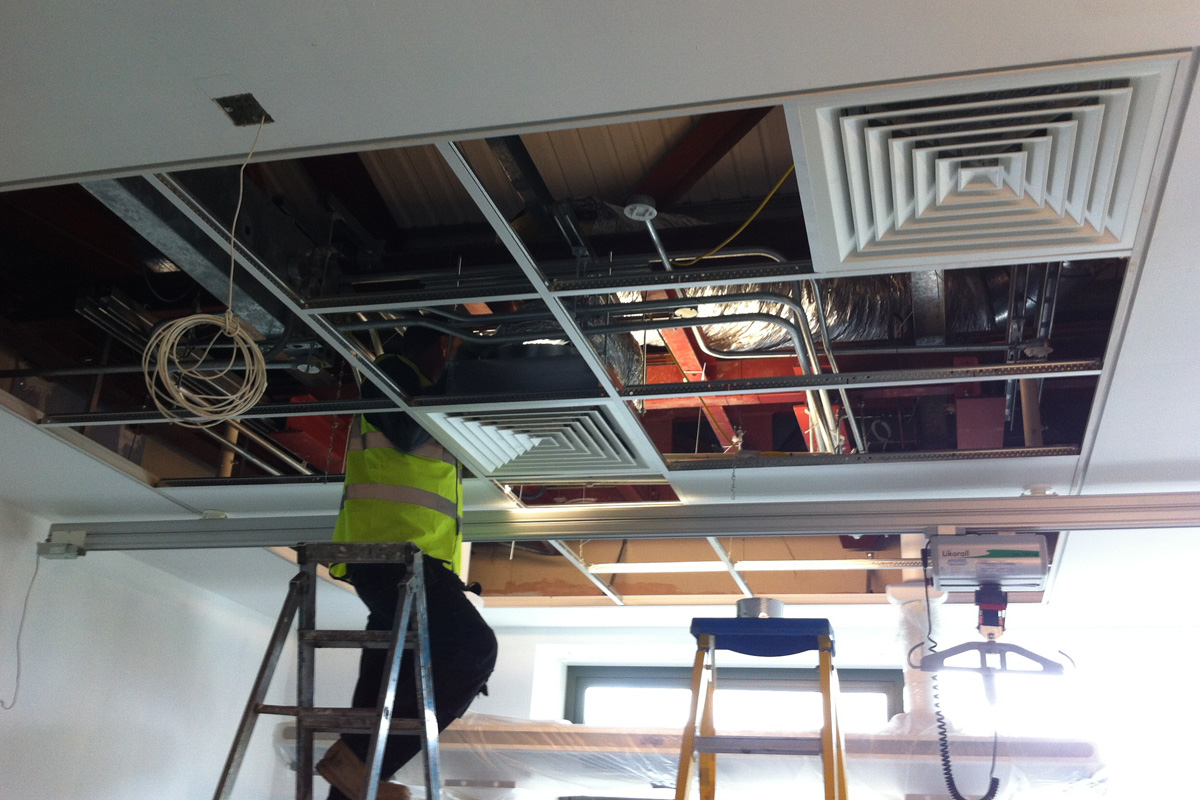 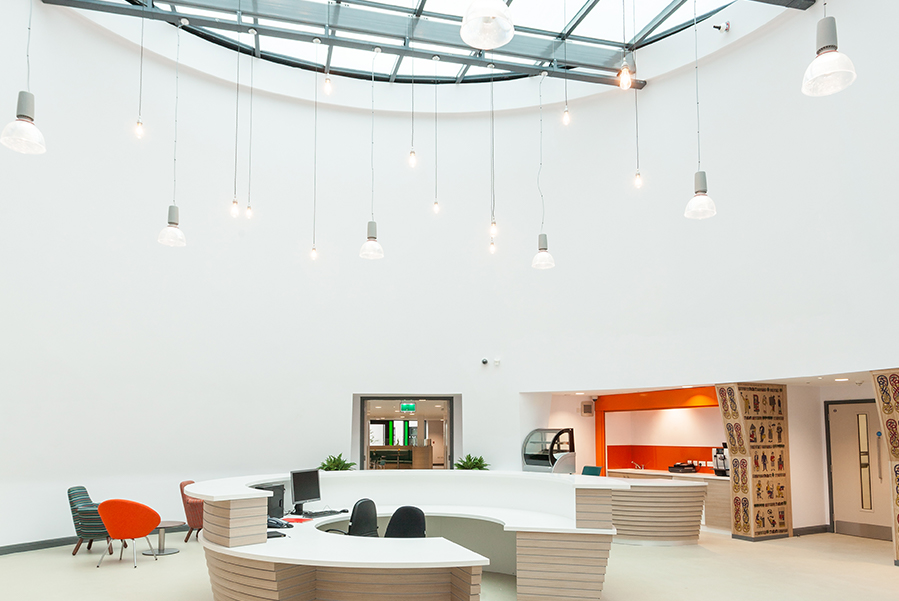 If you wish to contact us for a personalised quote or would like us to call you about a query,
please do not hesitate to use our callback/enquiry form below. 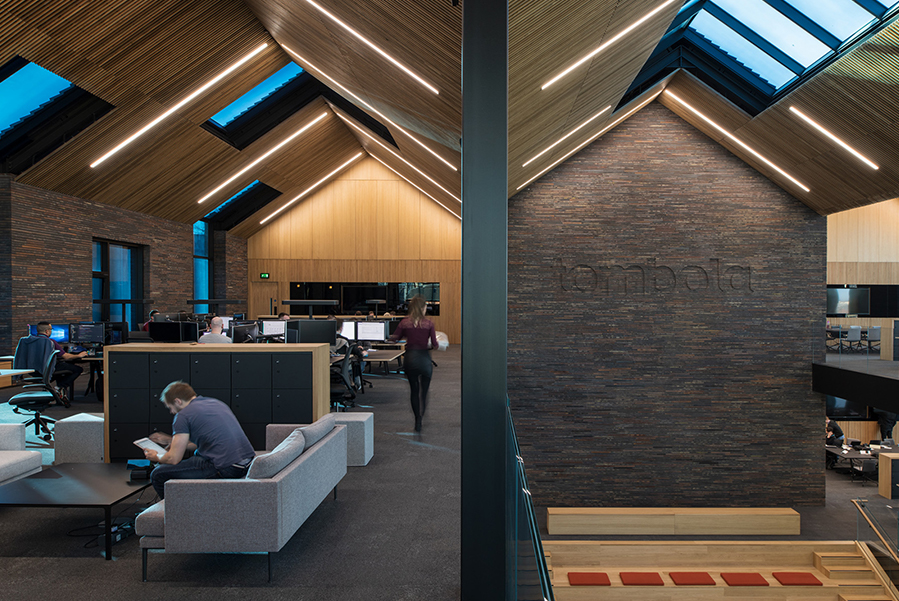 We were proud to be involved in the multi award-winning restoration of the iconic Spanish City Dome in Whitley Bay. The regeneration of Whitley Bay and Spanish City is part of a wider strategy to regenerate the whole of North Tyneside’s coast. 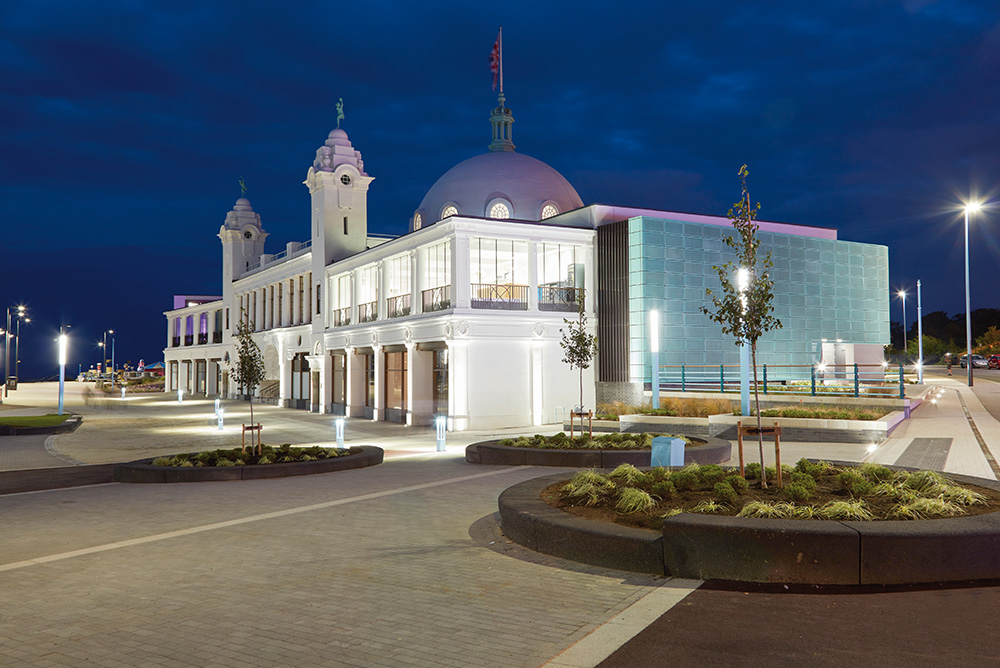 Built in 1910, Plummer House on Market Street in Newcastle was famously known for housing Tilley’s, which held tea-dances in its ballroom. The property, which until September 2012 had been Chapman’s Furniture store, was to be transformed into student accommodation like no other. 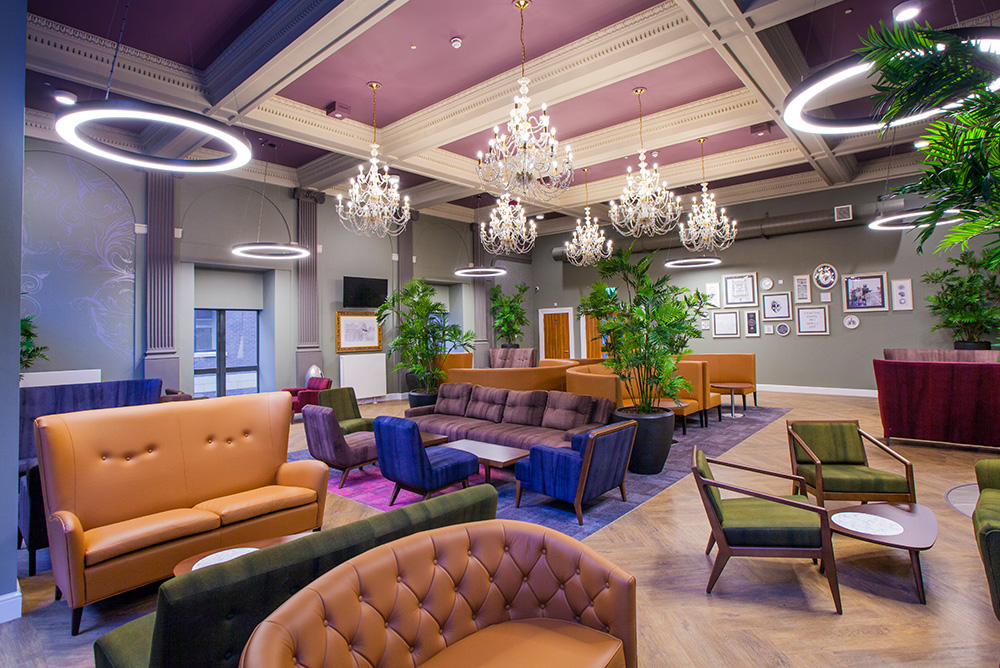 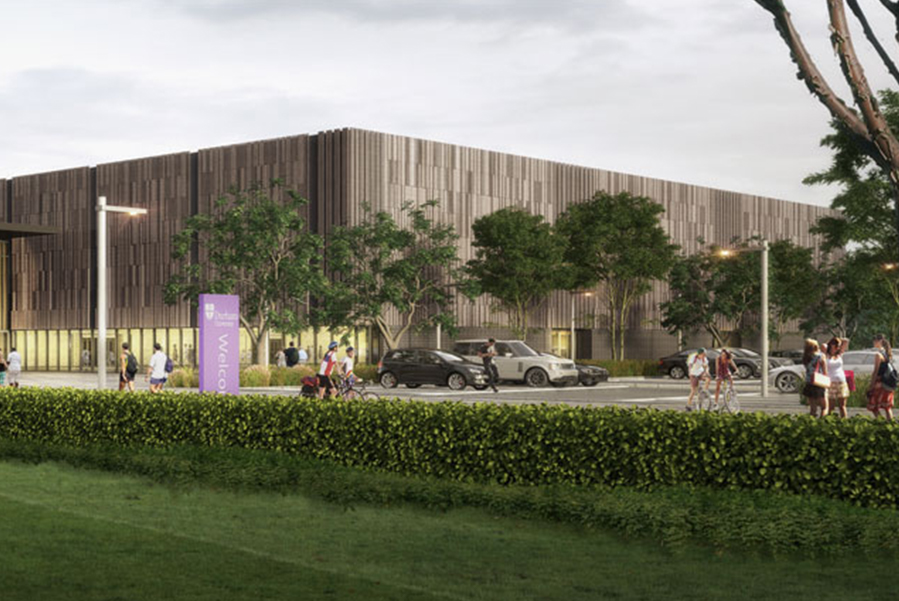